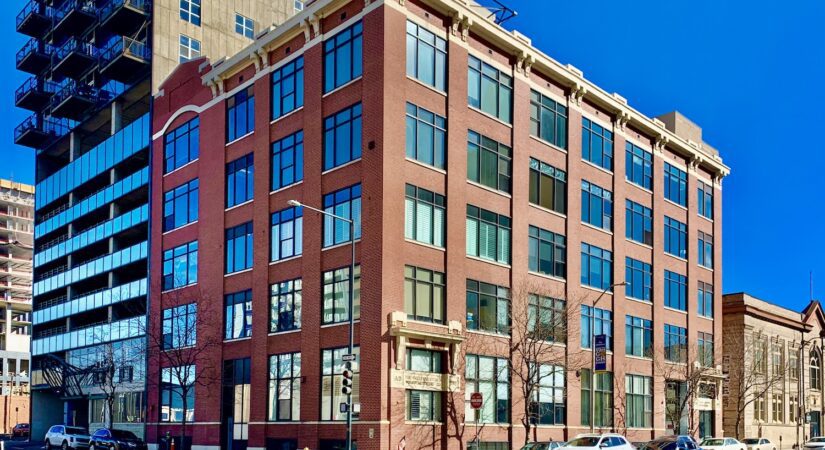 The Underhill Mfg. Co. founded by Townsend J. Underhill in the late 19th century produced work denim for the West. The company established some of the best factories for work clothes in the United States along with union contracts for employees. Soon after T.J. Underhill’s death Charles and William Bayly purchased the company and changed the name to Bayly-Underhill Mfg. Co. in 1910. Later, the company would be owned by Russel H. Bayly and Charles Bayly Jr., again changing the company’s name in 1942 to Bayly Mfg. Co. The company filed for Chapter 11 bankruptcy and closed their doors in 1991.

Bayly Lofts condo conversion was the first development completed by St. Charles Town Company in 1993 and the project provided entry-level artist lofts two years prior to the opening of Coors Field.