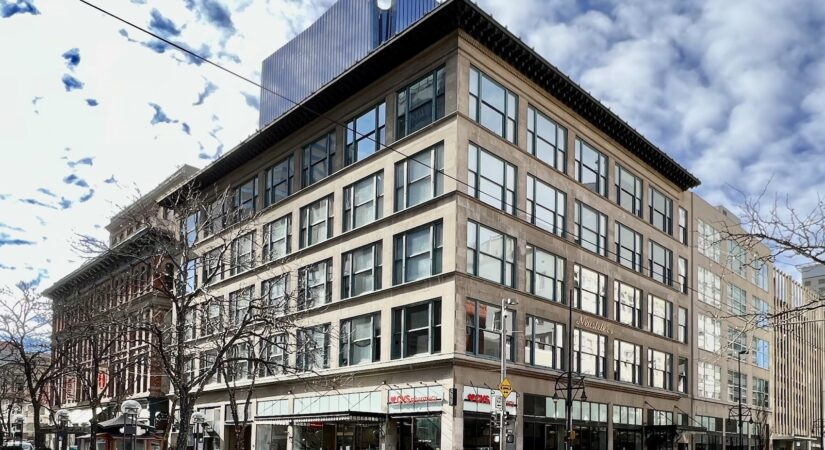 The Neusteters building has over a century of history in downtown Denver. Originally, Neusteter Co., was an elegant department store serving Denverites with high end fashion and extravagant storefront window displays. The original three store building, Phillipsborn & Co. was bought by Max Neusteter in July 1911. The Neusteter Co. was known as “the fashion empire of the Rocky Mountains”. The store operated for 70-years with multiple locations throughout Colorado.

Neusteter Co. closed its doors in the 1980’s and the property began its second life as The Residences at Neusteters, an 80 unit apartment building. One of the first few residential buildings in Downtown Denver. In 1987 the building became part of the National Register of Historic Places. The apartments sold off into condos in the early 1990s. Next One Riverfront Condos 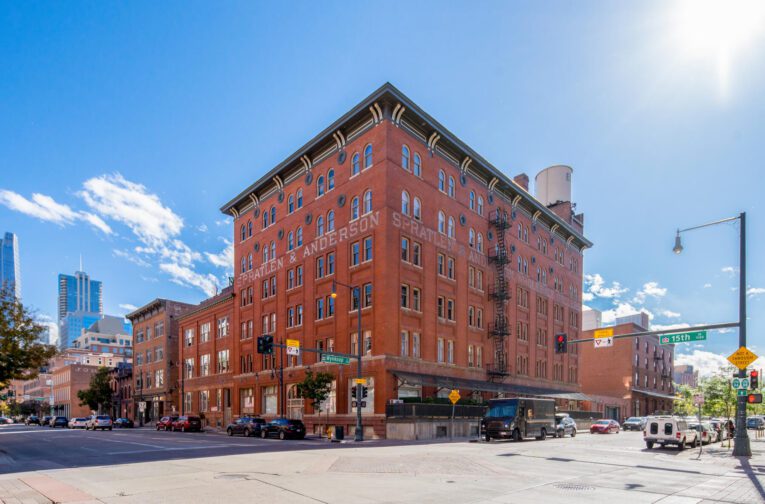 Designed by renowned Denver architect Frank E. Edbrooke, the five-story 1905 warehouse received an additional floor in 1911. The building is constructed of molded and pressed br... 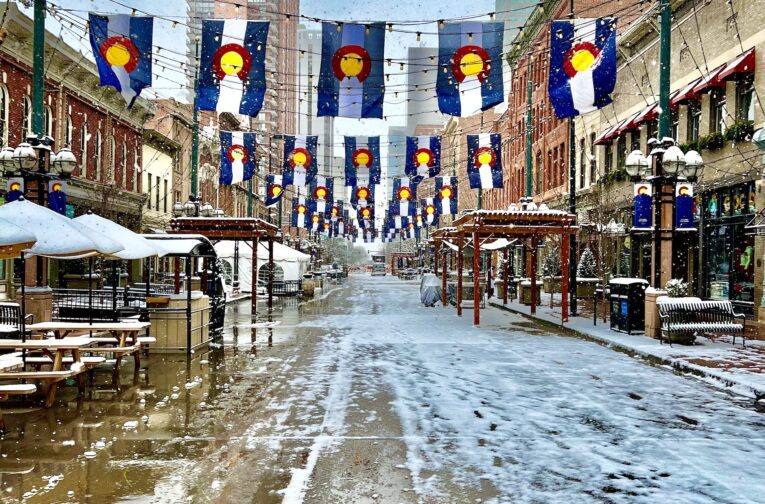 This first quarterly newsletter of 2022 provides a brief overview of the Denver real estate sales and rental market with some graphics of market data and statistics. Sales Marke... 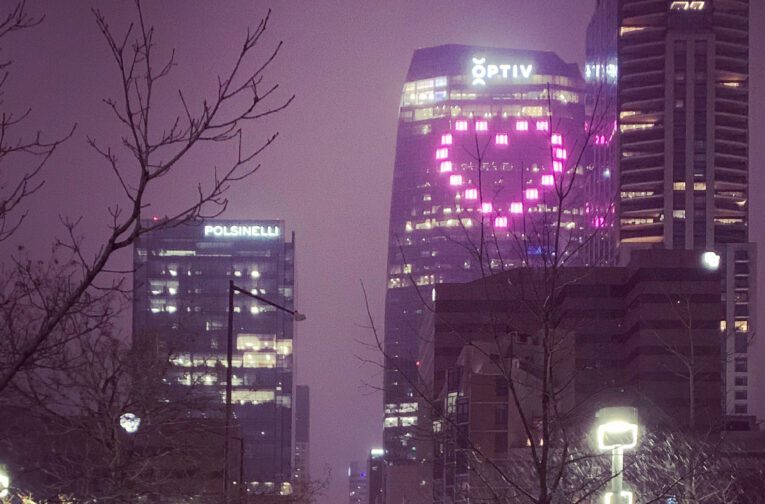